SA schools to get cash boost sooner under Gonski reforms 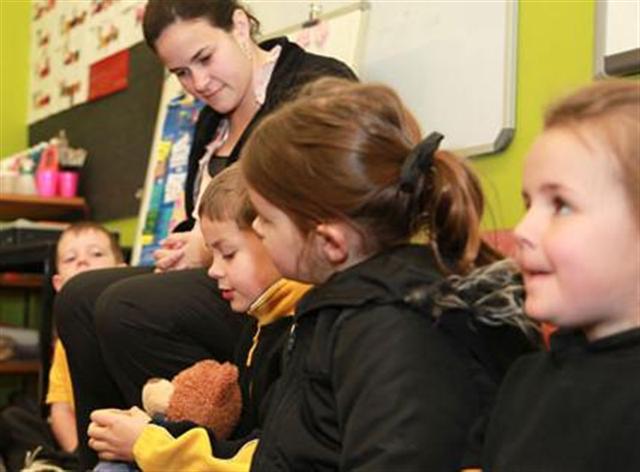 SOUTH Australia's education funding per student is lower than Queensland's and only marginally more than New South Wales.  And data shows our education system is producing students who perform well below the national average in key measures of literacy, numeracy and general development in both primary and secondary schools.

As well as below-average test results, SA has more students with a disability, attending remote schools and from poor families than most other states.

They are consistently outperformed by students in states that stand to gain more money from the school funding reforms.

On a per-student basis, SA receives about half as much federal cash as NSW, Queensland and Tasmania.

Politician have said SA gets less because more is already spent here on schools.

Public schools across South Australia will receive up to $7 million more in funding under the Better Schools reforms, new data shows.

The biggest SA winners under the scheme, also known as Gonski, have been revealed for the first time.

Each of those schools are set to receive 50 per cent more per student by 2019.

"The additional resources will made a real difference to the education of children across the state by ensuring that we can provide one-on-one literacy and numeracy programs, additional teachers and additional education programs for our students, " she said.

The reforms aim to improve the results of all students and schools and allocate funding to reflect student need.