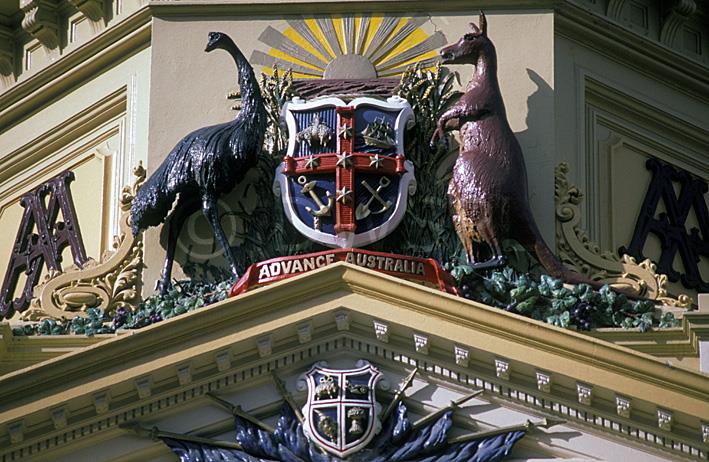 Executive power rests formally with the Executive Council, which consists of the Governor and senior ministers. In practice executive power is exercised by the Premier of South Australia and the Cabinet, who are appointed by the Governor, but who hold office by virtue of their ability to command the support of a majority of members of the House of Assembly.

Judicial power is exercised by the Supreme Court of South Australia and a system of subordinate courts, but the High Court of Australia and other federal courts have overriding jurisdiction on matters which fall under the ambit of the Australian Constitution.