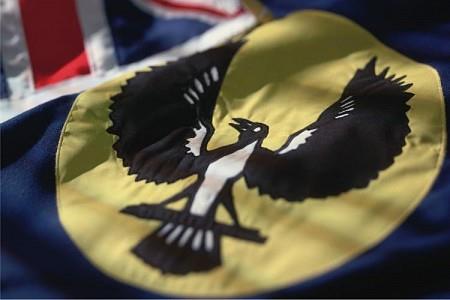 The South Australian Government is very active in boosting skilled and business migration to the state.

Immigration SA is responsible for the State's participation in the skilled migration program and provides nominations under the State-nominated visa programs to eligible candidates. Immigration SA is not involved in the assessing or granting of visas.

The Australian Government, in consultation with State and Territory Governments and regional development authorities introduced a range of State Specific and Regional Migration (SSRM) initiatives which can be broadly split into three program areas: