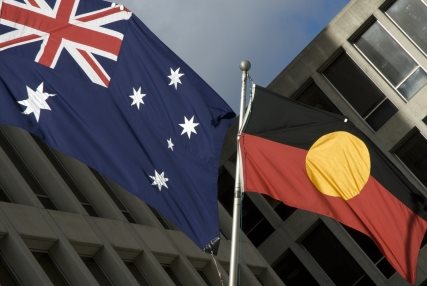 The Act provides for certain sections to be altered by the process of a Bill proposing a change passing all readings, approval by a majority of members in both houses of parliament prior to being assented to by the governor. This act also specifies those sections of the SA Constitution that must not only pass a majority vote in both houses but must then be put to the people of SA at a referendum.