How I got it wrong on migration 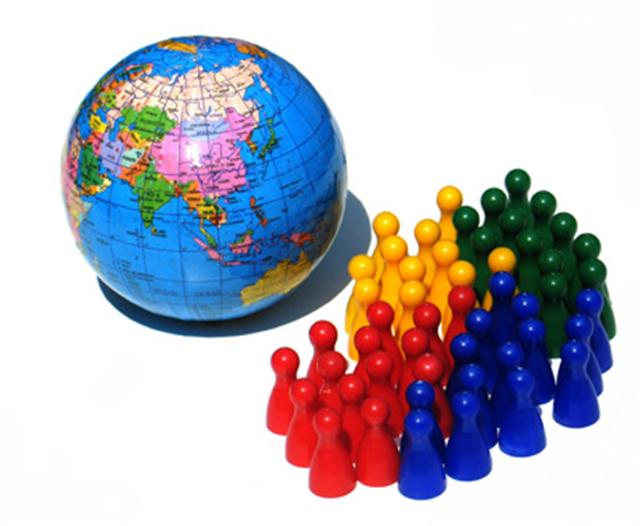