If Australian boom starts to shudder 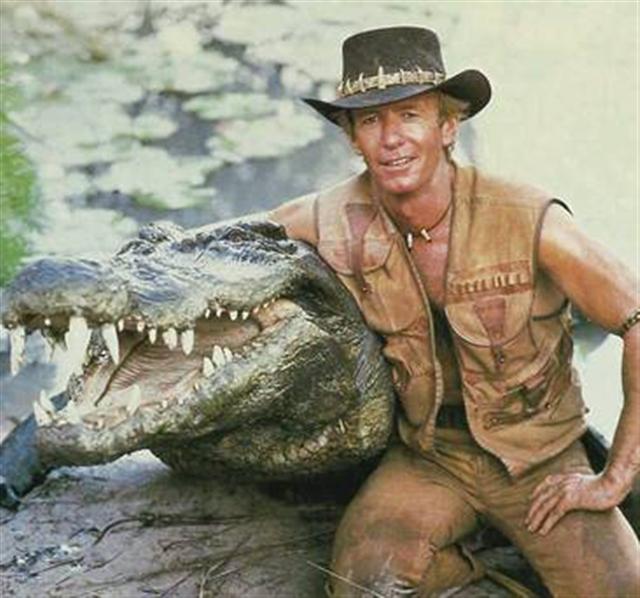