Free education? Not if your parents are on a 457 visa 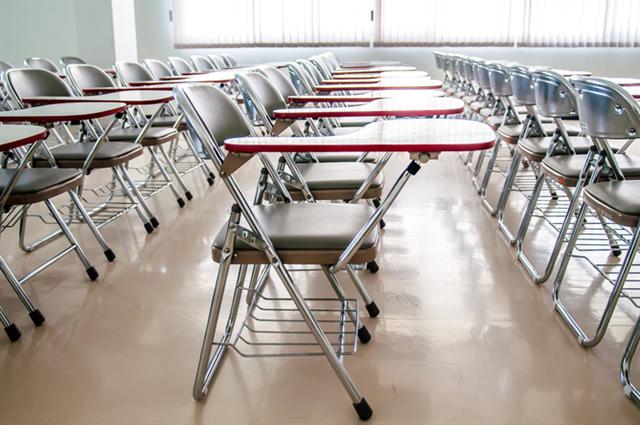 In Australia, New South Wales charges between $4, 500 and $5, 500 depending on the school year of a child while the Australian Capital Territory charges up to $13, 900 for the final year of high school.

In August Western Australian state treasurer Troy Buswell announced as part of his budget that any temporary 457 visa holders would be charged A$4, 000 a year to send each child to state schools.

But immigrant families on 457 visa holders earning at or close to the threshold income of $53, 900, say the addition of school fees for dependent children are too significant a cost to bear. One family of four children recently told ABC radio what the impact a bill of $16, 000 will have on them.

When you compare Australia’s migration support with most other nations, one type of state government support stands out above others: the provision of free public schooling to children of temporary migrants in the vast majority of jurisdictions.

Australia is also a signatory to the United Nations Convention on the Rights of the Child, article 28 of which provides that “all children have the right to a primary education, which should be free”.

The reasons people move from one country to another are of course many and varied. But international research reinforces again and again that the status of an immigrant greatly impacts on experiences in integrating and in accessing supports and services. Best practice shows that immigrants start to develop social connections through children, and in particular when the children begin to attend school.

Education and schools are a catalyst where new communities are likely to form friendships as a consequence of their children’s experiences in school. Integration is often best achieved when families as a unit are allowed to immigrate into a country.

Families on 457 visas in Western Australia must now decide to pay the fees or remove their children from public schools and seek private school alternatives. Depending on financial realities many families will consider leaving or splitting families with a spouse remaining to work. If this occurs it will also result in more encapsulated immigrant communities who will be less reluctant to engage with the wider community.

In an election year it seems to be “open season” on foreigners, creating an “us vs them” discourse on access to services and rights. While this may be a short term win for politicians, there are lessons from around the world.
This view will not aid Australia in the long term.

By Edin O'Shea
Soursed from The Conversation