The things I love (and hate) about my new home town, Adelaide 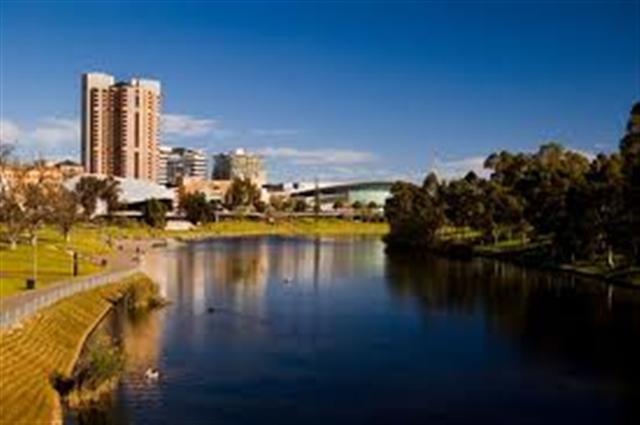